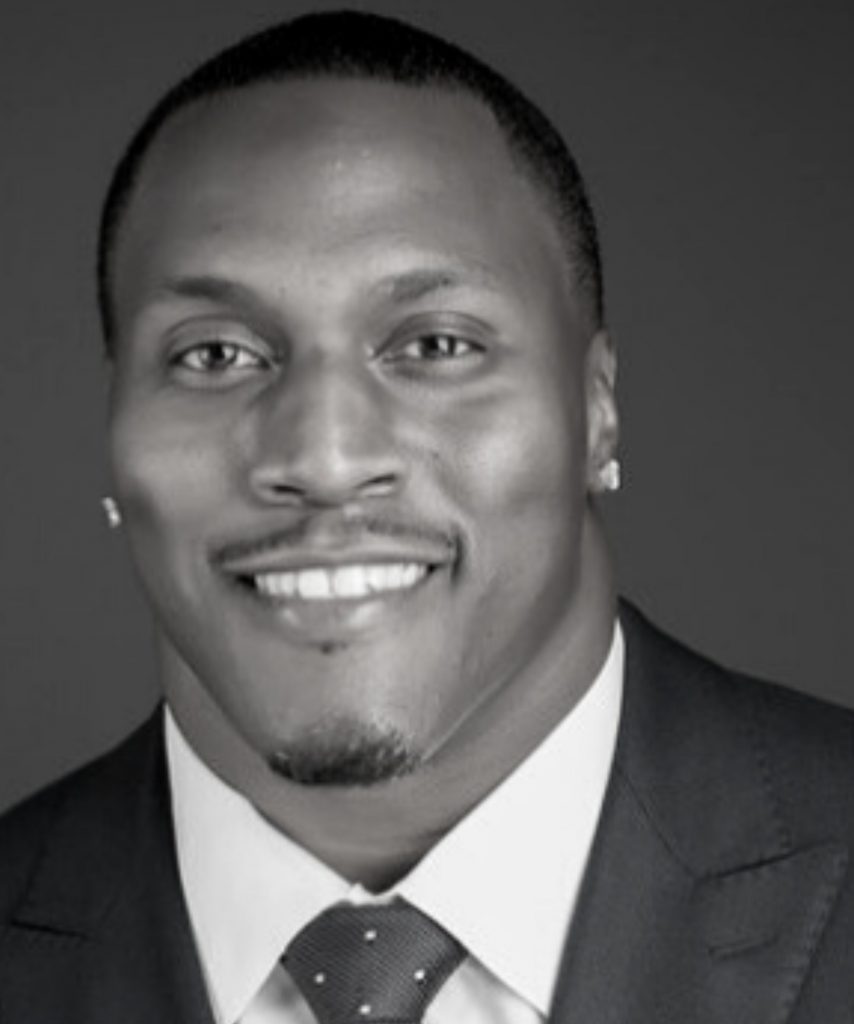 Former NFL legend and linebacker Takeo Spikes played college football at Auburn University, where, as an All-American linebacker, he anchored the defense from 1995-98. He was the MVP of both the Independence Bowl (1996) and the Peach Bowl (1998) and led his team to the 1997 SEC Championship. In 1997, Spikes was a Sporting News first-team All-American and was also named Football News’ Defensive Player of the Year.

Post-retirement, Spikes has put an emphasis on education, finishing his Bachelor’s degree in liberal arts at Auburn and in December 2016, earning his M.B.A. from the University of Miami. Drafted in the first round by the Cincinnati Bengals in 1998, Spikes excelled on the gridiron. He was a two-time All-Pro, a two-time Pro Bowl selection and is one of only seven linebackers in league history with more than 200 starts while playing for the Bengals, Bills, Eagles, 49ers and Chargers. Spikes was named a team captain in 13 of his 15 NFL seasons, a true testament to his leadership and work ethic.

He retired from the NFL in 2013. His lifelong passion for photography, which continued through his playing days and beyond and in December 2016, Spikes published his first book, Behind the Mask www.behindthemask.com, a collection of intimate short stories about and photographs of some of the greatest linebackers to ever play in the NFL, he is currently working on volume 2. In July of 2018 Takeo was named a Ford Motor Company Foundation “Men of Courage” Ambassador. Takeo takes his civil responsibility seriously and focuses on important issues like Juvenile Justice Reform and he has stepped up to the plate to join forces with Georgia’s Attorney General Chris Carr to lead the movement against sex trafficking. Takeo has the made the initial list of the 2020 Pro Football Hall of Fame nominees. In 2017 he was inducted into the Alabama Sports Hall of Fame and in 2019 he was inducted into the Georgia Sports Hall of Fame.